I’ve spent the last couple weeks working on a new feature in CMS 1.6 that allows you to create, edit and save reports just like performance charts, documents and other items in the system. This feature can save a ton of time because now reports don’t have to be rewritten if a new user wants to see them or if the dates for the report change.

In the past, the only way to save a copy of a report was to save it to your bookmarks. This worked great for the person who created the report, but it was impossible to share that report with other people on the team without recreating it for each user. Now you can create a report once, and it will be available to everyone on your team under the reports tab.

The other reason reports had to be rewritten was when the time period changed. For example, a monthly report would have to be rewritten every month so that it referenced the correct month. Thanks to the relative date feature Chris described last week, reports can be written so that they always show information for the correct time period.

Below is an example report. I set it up to show me all of the metrics under the Customer perspective for the California Manufacturing Plant. I set the dates to relative so once November rolls around the report will automatically show me the data for the last complete month where I have data, October. 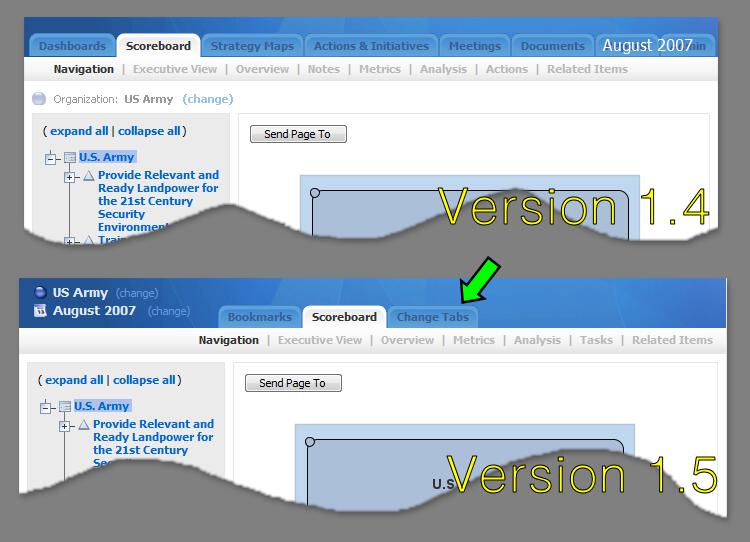 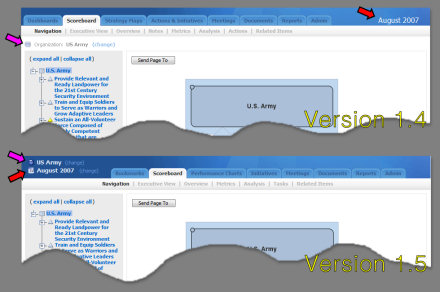