To round out our coverage of version 2.14 we have several miscellaneous enhancements that make using the software slightly easier.

Instant Alerts Also Sent to Creator In the past, if a user sent a broadcast alert to groups that included themselves, it would not send that alert to the alert creator. This was sometimes confusing because they expected to see the alert they created. The software now sends alerts to the user who created the alert.

Generating Demo Data to a Specific Date in 2.14 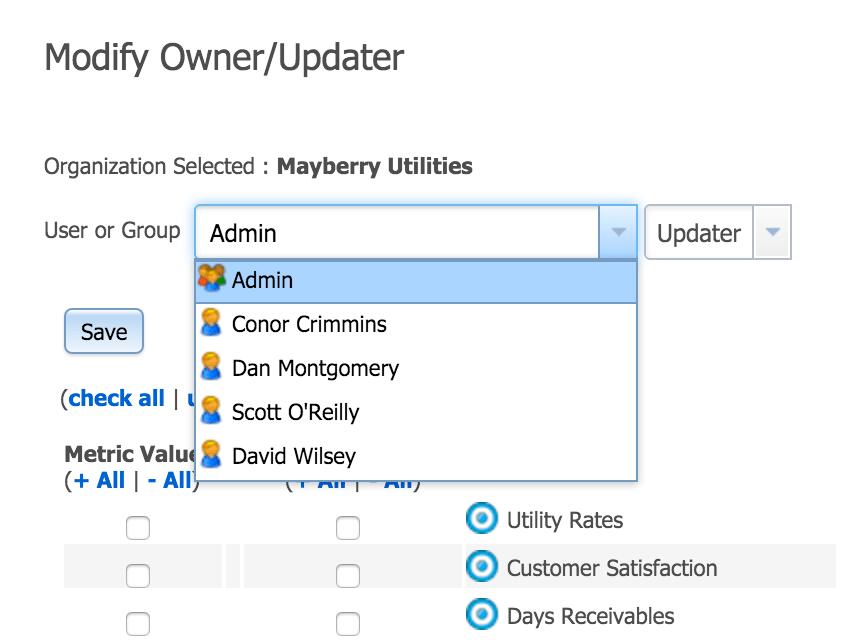 Assigning Groups as Owners and Updaters in Administration in 2.14 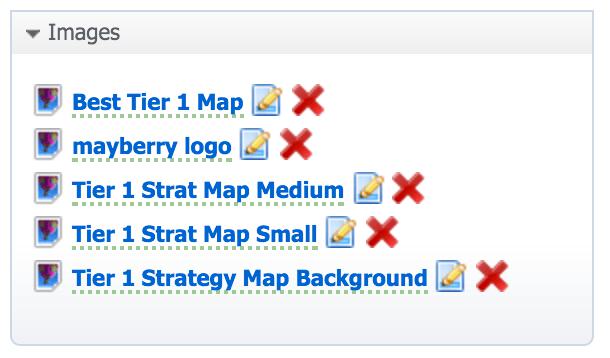