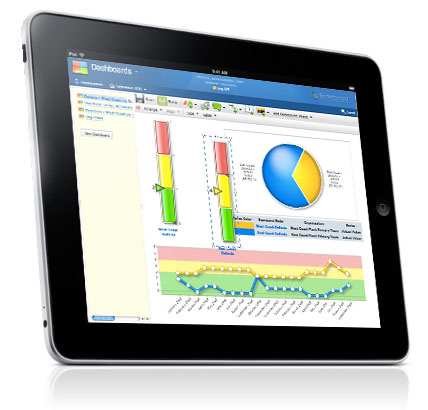 I've been thinking a lot lately about Apple's new iPad and its lack of support for Flash graphics. This is clearly a strategic move by Apple away from a closed technology that is fully owned by one company. Feel free to see the irony there.

Regardless of how you feel about Apple, however, they do have a solid track record of making early, bold choices that the rest of industry follows. Remember floppy disks? I think Flash will continue to be supported on traditional computers for quite a while, but its heyday is behind us. HTML 5 and native cross-platform vector graphics are the future.

Which brings me to the point of this post.

When we started writing our dashboards functionality over a year ago we had some tough choices to make. We had an aggressive vision of creating dashboards with freeform layout, allowing users to easily move and resize objects on a blank canvas. Think PowerPoint, as opposed to shuffling uniformly sized content boxes. If we could pull it off we'd be lightyears ahead of our competitors.

The easy road would have been to use Flash to power our dashboards. It was a mature, widely used technology, but something didn't feel right. Flash required a browser plugin, and regardless of how ubiquitous it was, it didn't fit with the philosophy of the open web.

Instead we decided to code our dashboards in 100% HTML, CSS, and JavaScript. It wasn't the easiest development path, or the quickest, but we felt it was the "right" thing to do.

It's now a year later, and our customers love the new software. Our dashboards are everything we hoped they'd be, and our architectural decision to forgo Flash was a distant memory.

While our flash-based competitors are scrambling to explain why devices like the iPad aren't important, we leave that choice to our customers and just ship software that works everywhere.

To be fair, there's no way we could have known the iPad was coming. We didn't have a crystal ball or some sort of extraordinary insight that others didn't. What we did have, though, is a development philosophy that favors open standards and cutting-edge research and development.

I couldn't be more happy with where our software is today. 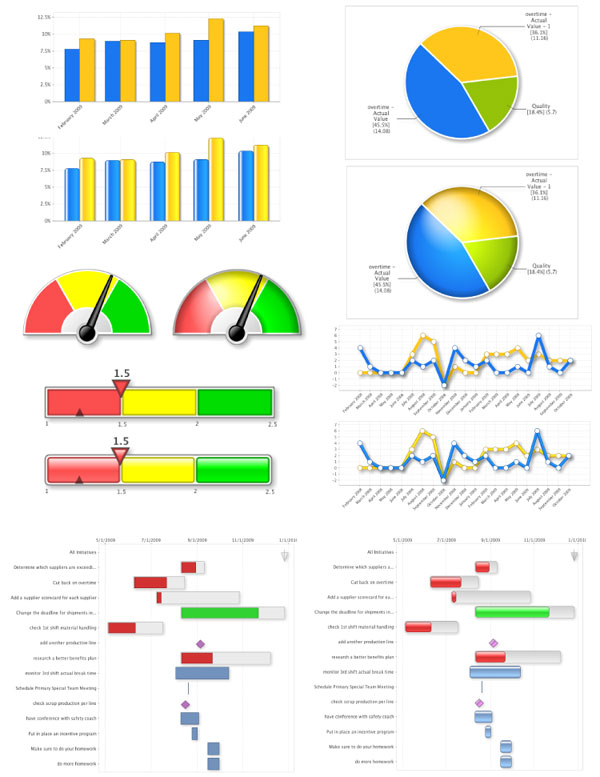 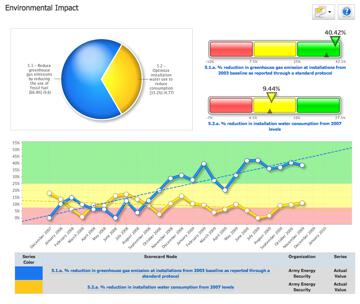