We’ve assembled a collection of sample Key Performance Indicators for you to use as a starting point when building scorecards. These sample KPIs reflect common metrics for both departments and industries. 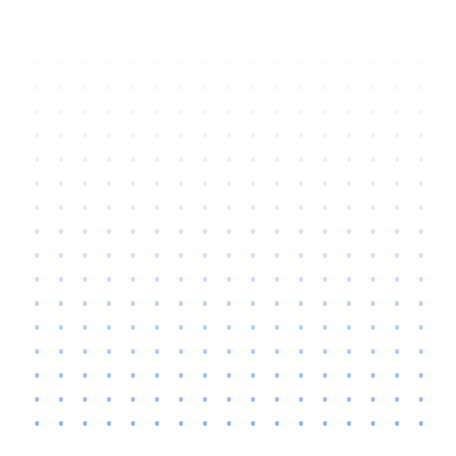 Test drive Spider Impact on your own (don’t worry, we’ll provide the road map) or schedule a live demo.